When CentOS 8 was officially released on September 24th, 2019, many likely wondered what would have remarkably changed from CentOS 7. This post tries to check Compare CentOS 8 vs CentOS 7.

A CentOS major release takes a lot of planning and changes in tooling as it is based on a much newer version of Fedora than previous versions. This means that everything from the installer, packages, packaging, and build systems need major overhauls to work with the newer OS. This means that there is always a ramp-up period depending on the changes needed to make a rebuild work. The differences between EL-8 and EL-7 are no exception as the kernel has changed drastically, the repository format has added ‘modules’ and RPMS has grown many features that EL7 and before do not have. About the only item which has not drastically changed between EL7 and EL8 is the init system which is still “systems”.

One of the most important things for CentOS fans is that, CentOS 8 built on the 4.18 Linux kernel. Yes, that’s far from the newest Linux kernel, but CentOS, like RHEL, is all about stability for production systems. If you want bright, new shiny kernels, look to Linux distros such as Fedora.

Now to see other general and minor differences, see the table below

As can be seen from the few differences done above, major changes can be seen to be done on the new CentOS 8 Release. From security to how to manage virtual machines, you should anticipate finding major enhancements all in a bid to make Server management for CentOS 8 as easier and as secure as possible.
Now you can check this article and when you decide to use CentOS 8 as a Server, you can buy CentOS 8 VPS Server on ElderNode.

I wish the “Compare CentOS 8 and CentOS 7” article be useful. 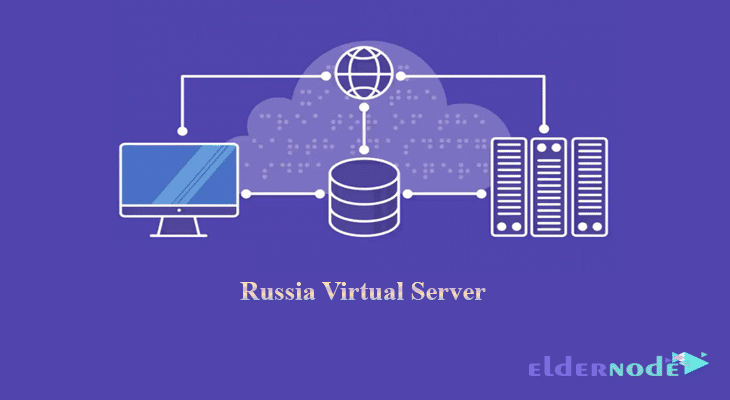 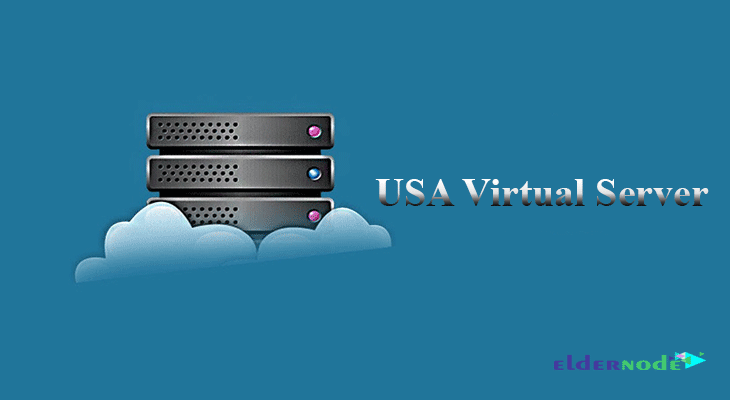