In this post, we Introducing Ubuntu 20 and look at the new features on it. So stay with us.

Let’s start at the top with the Ubuntu 20.04 codename which, for this release, is ‘Focal Fossa’.

The word ‘Focal’ means ‘centre point’ or ‘most important part’, while Fossa is a cat-like predator native.

Since it’s an LTS release, stability is of the utmost importance. The canonical team is not going to try any radical changes here.

You don’t even need to install GNOME Tweaks to switch between the default theme variants. This option is embedded in the Settings application.

2. GNOME 3.36 and all the visual and performance improvements that come with it

Canonical keeps on pushing its universal packaging format snap. It is even more evident in Ubuntu 20.04 release. If you try to run a program that is not installed, earlier it used to suggest APT command for installing it.

Though Ubuntu 20.04 won’t be using kernel 5.6 at least immediately, it is backporting WireGuard in kernel 5.4.

WireGuard is the new buzz in the VPN industry and thus including WireGuard in its kernel should give some boost to Ubuntu 20.04 in the cloud scenario.

Ubuntu is not providing ISO for 32-bit computers for a few years now. But at least existing 32-bit Ubuntu users could still upgrade to Ubuntu 18.04.

Ubuntu 20.04 features the latest LTS kernel 5.4. This means that you get native ExFAT support and all the other performance improvements and new hardware support that comes with it.

it now takes less time to install Ubuntu 20.04. Not only that but Ubuntu 20.04 also performance and boots faster in comparison to 18.04. Thanks to the new compression algorithms. It’s very very important for one of the best VPS OS.

we try to prepare a new tutorial for Ubuntu 20.04 LTS  on the Eldernode blog later to know better. 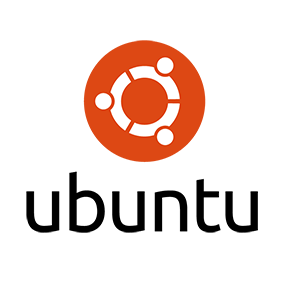 How to install MySQL on Debian 10

How to connect VPS from an android device

How to Manage Files And Folders In PowerShell