Buy Cheap VPS Server, If you need more features in managing your websites and root access for Linux server or admin access for Windows server, Eldernode Virtual Servers can be your best partner in developing your business.

The Linux Virtual Server is actually a virtual server on which the Linux operating system is installed. Users use a secure SSH protocol to connect to Linux servers.

Windows VPS Server is a virtual server running Windows Server. A fully graphical user interface that makes it easy to operate the system. To connect to a Windows server you need to use Microsoft‘s proprietary RDP protocol.

You can buy linux vps or windows vps online with Bitcoin or other digital currencies. We also have other payment methods like PerfectMoney and…

ElderNode VPS Server plans are configured by our experts to meet the best performance standards and efficiency.

Get Now
Our Knowledgebase

The latest and in the now news you need to know are a click away. Check out our new articles right here. 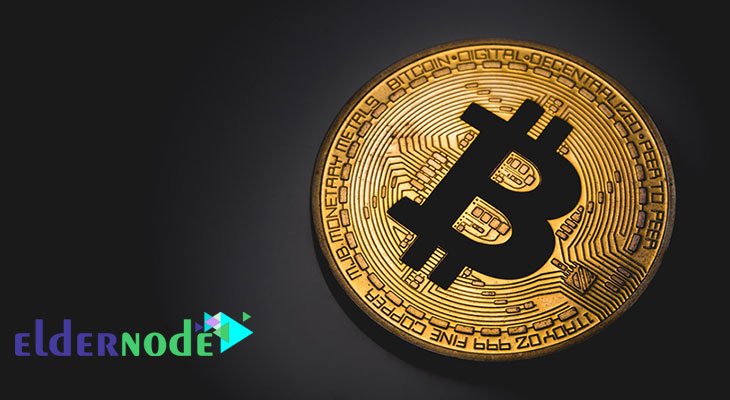 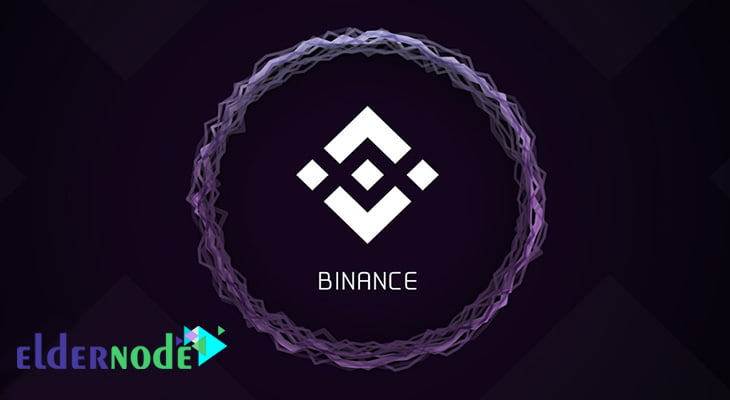 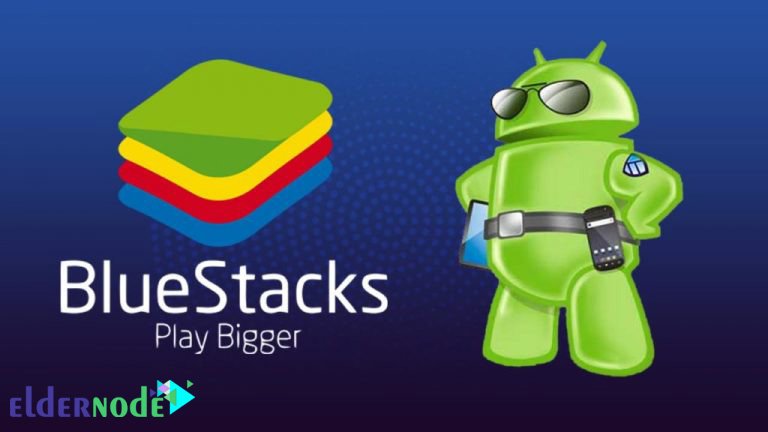